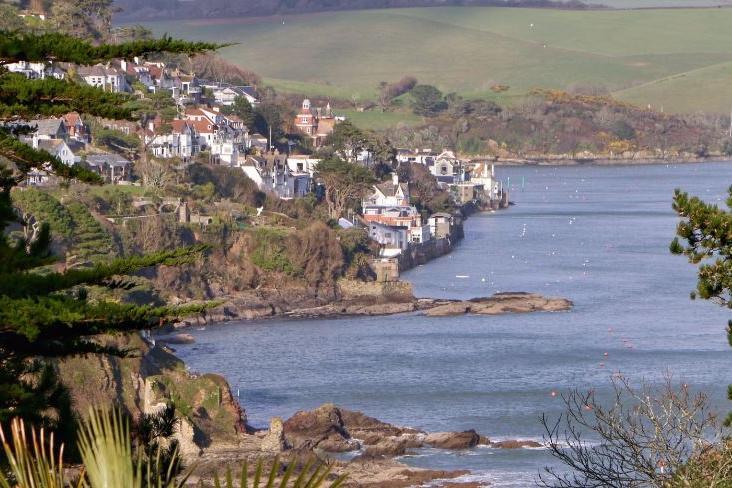 Proposals for the Council to adopt a 100% Council Tax Second Homes Premium as soon as legislation allows were passed on Thursday 15 December, at Full Council.

South Hams District Council declared a housing crisis in September 2021 and backed their declaration by a 12-point action plan. One of those actions included lobbying Government to allow local councils to be able to charge 200% Council Tax on second or holiday homes to ensure they contribute fairly towards the services they receive.

Their lobbying proved successful when in May 2022, the Government published the Levelling-Up and Regeneration Bill, which included proposals, aimed at addressing the negative impact of second homes on the supply of homes available to meet local housing need.

The Bill proposes that councils will be allowed to introduce a Council Tax premium of up to 100% in respect of second homes, meaning second homes would pay double the amount of Council Tax for an area.

The Bill is likely to become law from 1 April 2024 at the earliest.

Cllr Judy Pearce, Leader of South Hams District Council, said: "I'm really pleased to bring this motion to Council with Cllr Brazil. It's yet another tick in the box of our Housing Crisis's list of things that we are trying to resolve.

"The long-term viability of communities within the South Hams has been detrimentally affected by the level of second homes ownership. The sheer quantity of second homes means that house prices are pushed upwards. This can deny a home to a local resident as prices are pushed outside of what they can reasonably afford. This is especially acute for the younger generation.

"I went to Westminster in November to speak to a House of Lords Select Committee to discuss the challenges around short-term lets and the impact that has in the South Hams. It's truly concerning that with just under 4,000 second homes in the District, this means that nearly 1 in every 12 homes is a second home.

Cllr Brazil, Leader of the Opposition, said: "I am absolutely delighted that this motion has come about as a joint motion with the Leader of the Council, we speak as one in this Council. This is absolutely the right way forward. It will make a massive difference to us. To people who say it is an attack on second homeowners, it is not. What it is, is asking them to pay a fair share to our communities. They're in the lucky position to own not one, but two houses, when many of our local families here struggle to own just one.

"The fact that they pay a little bit more should be compared to the increase in value of their second homes. Before the latest hiccup in the economy, house prices in the South Hams increased by around 25% in the last year. Increases of hundreds of thousands of pounds. We are asking them to pay a little bit extra to support the services that we struggle to deliver.

"I'd like to pay tribute to the Leader of the Council. She has worked incredibly hard lobbying MPs for them to understand the issues. I tabled a similar motion about 15 years ago without support but, we have got there in the end."

Council Tax is charged to households to help fund the services that the area's local Town, District, County Council, Police, Fire service and Crime Commissioner provide. These services are essential for a community to function and are designed to improve the quality of life for the people who live in their communities.

The proposals to charge a 100% Council Tax premium on second homes were agreed with a unanimous vote.

A final agreement to these proposals will be made in February 2023.

You can watch the Full Council Committee Meeting here: https://youtu.be/b1YaD1S0B0c