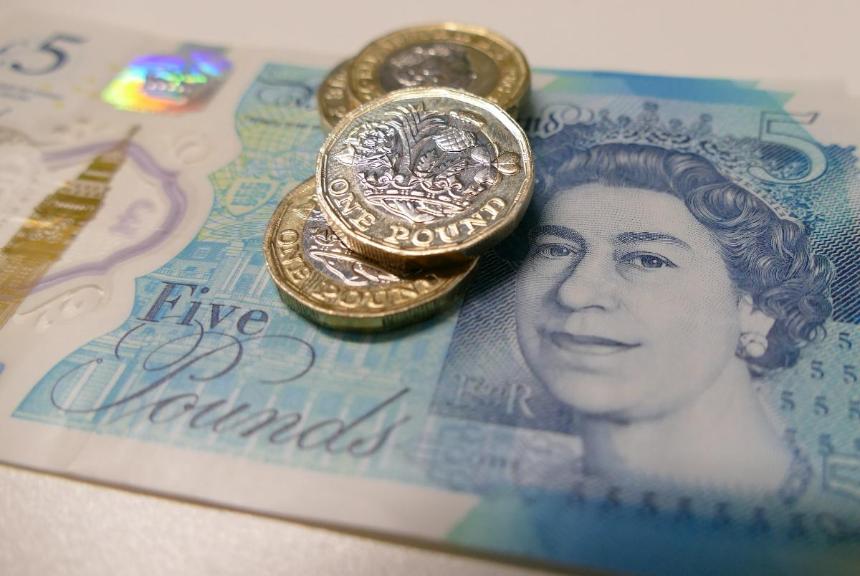 South Hams District Council will be one of the first few councils in Devon to have its Annual Accounts and Audit signed off.

The Council has been given a clean bill of health by external auditors, Grant Thornton LLP, who anticipate issuing an unqualified opinion on the Council's Accounts, with the Audit Findings report having being published before the end of November.

As soon as the Government guidance has been issued on the accounting for infrastructure assets (expected early January 2023), Grant Thornton will be in a position to issue their audit opinion, as the audit is substantially complete.

Grant Thornton made specific reference to the high quality of the work and accounting records by the Council's finance team with very few adjustments to the draft accounts as a result of the audit. They stated that this reflects favourably in comparison to other Councils.

This means the Council's financial statements were properly prepared in accordance with the Accounting Code of Practice and give a true and fair view of the financial position of the Council and its income and expenditure for the year.

Cllr Lance Austen, Chairman of the Council's Audit and Governance Committee, welcomed the report. He said: "The Council has a strong reputation for financial management over the years and this audit report is a very positive endorsement of the way in which South Hams operates and looks after its finances.

The annual external audit is one of a very few external measures of the Council's financial probity and systems of control and the Council is proud to receive such a positive external audit report. The audit and inspection is testimony to the Members and staff of the Council who work hard as a team to provide the very best for the people of South Hams."

The audit work was completed through a hybrid approach, with a mixture of on-site and remote work during July to November, with a significant amount of time being invested by Council staff. There was praise too for the positive and constructive approach the Council made to the annual audit and inspection with audit queries being responded to in a quick and efficient manner.

The review was carried out by Grant Thornton UK LLP who are part of a global network of independent audit, tax and advisory firms who are regulated by the Financial Conduct Authority.

Grant Thornton will be completing their work on the Council's Value for Money (VFM) arrangements by February 2023 and will issue their Auditor's Annual Report.

At the same Audit Committee meeting, the Council also received praise from the Devon Audit Partnership (the Council's internal auditors) for way in which it administered the business grants during the COVID pandemic.

Cllr Judy Pearce, Leader of South Hams District Council said: "During the pandemic, the Council had to step up to the huge challenge of administering the COVID 19 business grants on behalf of the Government, which had to be done 'at pace', with the appropriate due diligence and fraud checks in place and with very limited resources. We knew how much our businesses were relying on us to deliver and how the grants were a financial lifeline for many businesses in their hour of need.

It is therefore particularly impressive that the COVID 19 Business Grants has been given an audit opinion of 'Substantial assurance' by the Council's Internal Auditors, which is the highest rating possible on the internal audit of this process. The Council paid out 16,600 business grants of a total of £86 million in value which is a significant achievement."