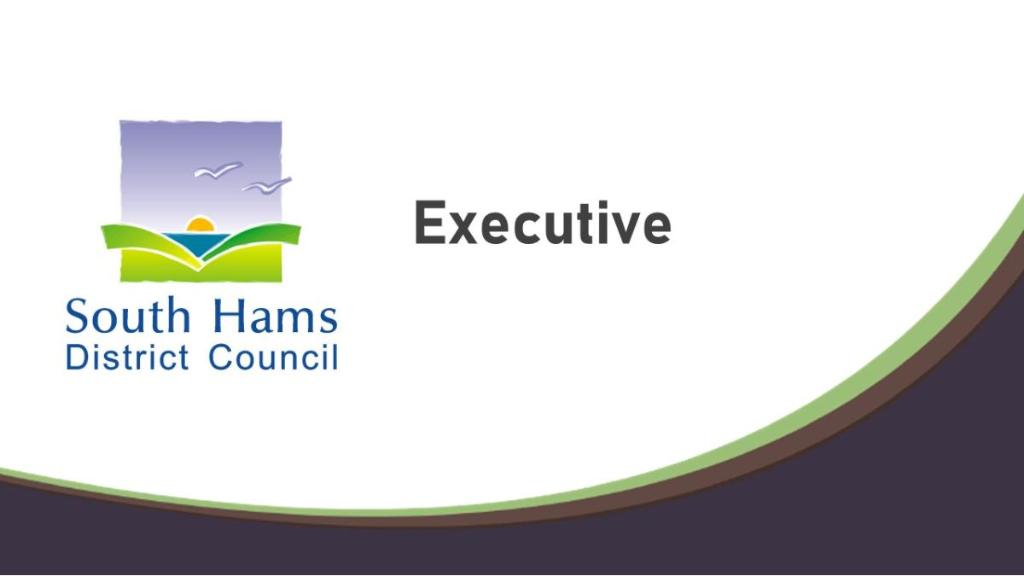 Following the sad news of the death of Her Majesty The Queen, and in recognition of the national mourning period, South Hams District Council's Executive meeting originally scheduled to be held tomorrow has been postponed until next week.

The meeting, in which the Executive are to discuss plans to cease the district's garden waste service from 31 October and replace it with a paid service in the spring, will now take place on Wednesday, 21 September at 9.30 a.m.

Should the Executive recommend approval of the plans, they will then be deliberated for final approval at South Hams' Full Council meeting on 22 September at 2 p.m. as originally planned.