South Hams District Council says it has no choice but to declare a Housing Crisis. 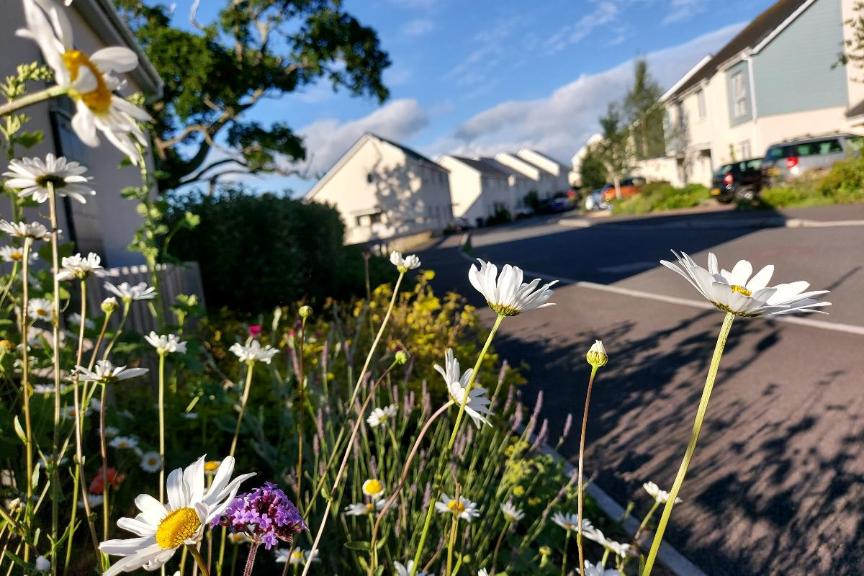 Due to a number of factors, including the lack of rented accommodation which is available for longer than six months, an excessive rise in house prices due to second home-owners, the conversion of properties to Airbnb's and people moving into the District since the pandemic: South Hams District Council says it has no choice but to declare a Housing Crisis.

The District does have a five-year supply of land for housing, an adopted Joint Local Plan with Plymouth and West Devon, and an adopted Housing Strategy that they consulted on last year, but local leaders say that due to recent events, there is just not enough properties for local people and those people wanting to work in the District.

Cllr Judy Pearce Leader of South Hams District Council Said: "We are all very aware of the problems that have been created this summer, because so many properties have been turned into Airbnb's. We have every sympathy with people wanting to come and visit the South Hams, but we have to look at the sustainable future of our district and if people can't afford to live here for work, then the system is going to break down. We can't have innumerable tourists here if there is nobody here to service the businesses that they are using.

"We do have the Joint Local Plan, it is working well, but it has been drawn up on government guidelines, and whilst we are building the right number of houses, we are not building the right kind of homes that are needed in the South Hams. It is becoming more and more evident that the housing policy which is promoted nationally is not working in areas likes ours.

"That is why, with Cllr Bastone, I brought a motion to the Council. It has a number of actions in it, which are complemented by and are in addition to our plan "Better Lives for All" and our housing strategy. This is a list of actions and I am suggesting that we do not do a lot of talking, but we get on and take action."

At a meeting of their full Council, Cllr Judy Pearce, Leader of South Hams District Council and Deputy Leader Cllr Hilary Bastone, laid out ten actions that they asked the Council to take urgently in order to address the crisis; two further actions were added during the meeting. They are:

Cllr Hilary Bastone, South Hams District Council's Deputy Leader added: "It is so very important for our residents, their families and their future generations that we tackle this problem now. We need to do everything in our power to enable local residents to have a decent home. If people move away because they cannot afford to live here or they cannot find affordable rented properties, then our towns and communities will collapse.

"I am pleased that our motion was passed by full Council, but now is the time for us to stop talking and take action."